The Paddocks is perfectly located in the centre of the peaceful village of Acklington. Just ten minutes’ drive east is the idyllic Northumberland coast and the seaside towns of Amble and Warkworth. The same distance west will take you to the A1 main route north and south towards Felton and Thirston.

Surrounded by the natural landscape including hawthorn hedgerows and age-old sycamore and ash trees, this exclusive collection of 2-, 3- and 4-bedroom homes are typically Bondgate Homes.

There are twenty-one homes in total, with a mix of two, three and four-bedroom houses, our very popular detached dormer bungalow and extremely rare to the market a three-bedroom detached bungalow.

Each home is traditionally built by local tradesmen using local materials to a contemporary design perfect for life today that include, flexible layouts, Velux windows to make living spaces, light and bright and large outdoor spaces surrounding each plot to make the most of this utterly beautiful setting.

Access to The Paddocks is directly from the main road, the B6345 which runs through the village. Each home has either a garage or driveway for private parking and has a generous garden, offering a unique space and privacy to everyone. Some of the plot boundaries are marked out by the centuries-old existing hedgerows, which formed the historical burgage plots and are home to birds and wildlife. We have been careful to preserve and protect the heritage of the land wherever we can, to ensure it lives on for many more years. 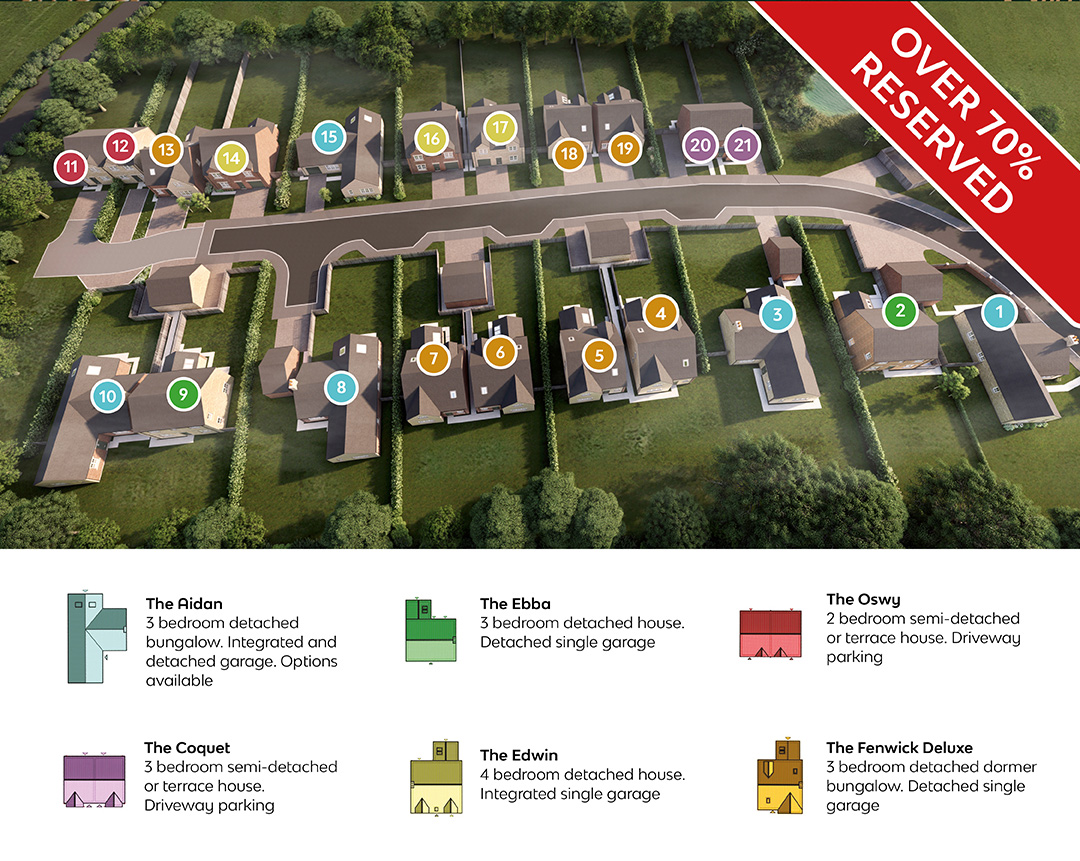 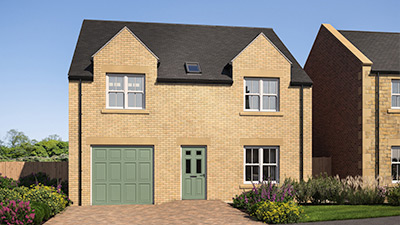 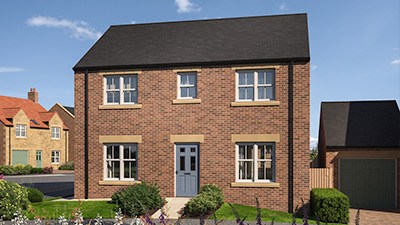 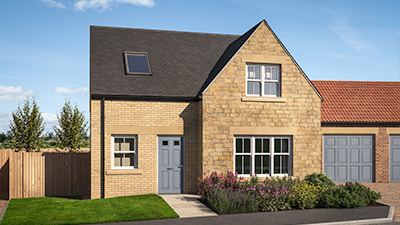 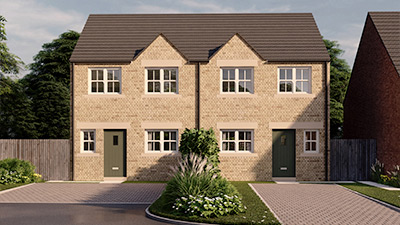 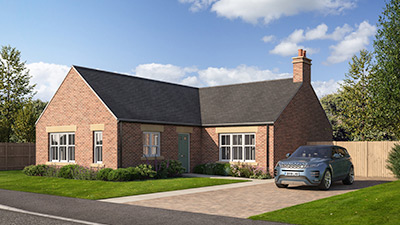 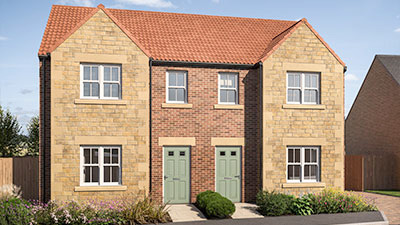 Acklington village is a hidden gem surrounded by picturesque Northumberland countryside and  just ten minutes’ drive from the market town of Amble with local services, shops, and schools. Also close by is the stunning village of Warkworth with its Norman castle, bijoux boutiques and great eateries, pubs, and cafes.

The village is a previous winner of Northumberland Village of the Year – and its clear to see why with the quaint parish church, train station and adjoining Railway Inn.

Historically Acklington is a village of reinvention and transformation. With Neolithic ring carvings, Bronze Age Human bones, Iron age settlement and a relic of a major Roman road, the area is filled with history and artefacts dating back thousands of years. An RAF station was operational through both World Wars and the officers’ accommodation still exists, referred to locally as ‘The Married Quarters.’

Outdoor lovers are spoiled for choice, surrounding the village there is a range of walking, cycling, and running routes and of course plenty of nearby beaches perfect for coastal walks and watersports.

Traditionally agriculture and farming have been the mainstays of the economy but today Acklington is a village of enterprise: from the multi-million-pound turnover generated at Acklington Auction Mart, to smaller specialist businesses like Morwick Dairy Ice Cream, and the family run brewery, Rigg & Furrow.

Be the first to know more, order a brochure or arrange a viewing from our friendly and knowledgeable sales agents.